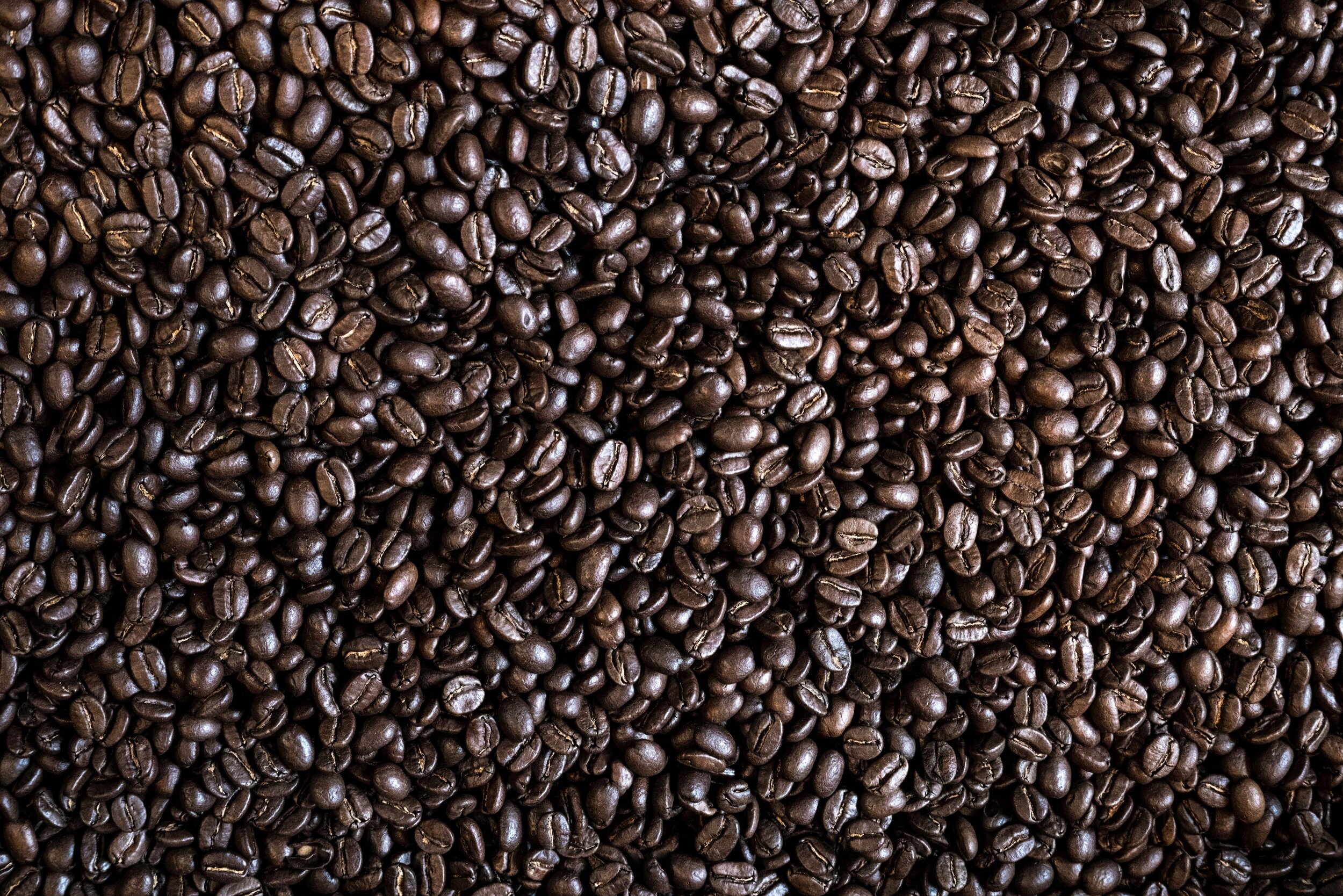 In a mountain valley in Wyoming, a small group of Carmelite Monks were looking for a way to support their growing community. After much discernment and prayer, the monks had the inspiration to start roasting coffee and selling the beans online.  The first samples were roasted on a cast-iron skillet in the monastery kitchen and in 2007, Mystic Monk Coffee was born.

Since this humble beginning, more and more gourmet coffee drinkers have been enjoying the smooth, delicious taste of Mystic Monk Coffee. Most customers become regulars after the first delightful sip of Mystic Monk Coffee, and today around 85% of orders are from repeat customers. This is no surprise, as the Monks strive for perfection in everything they do and each coffee bean is roasted with love and prayer.

Blending only the finest beans the monks have roasted their own house blend imbued with the perfect monastic balance of aroma, flavor and body. In each cup you will find the charm of the monks.

With both dark and medium roasted coffees, Cowboy Blend has notes of cocoa, caramel, vanilla and a hint of aromatic herbs. Enjoy black or with cream.

In 2012, two idealistic young expats met at a brewery/lodge in the tropical forest of Honduras. One owned the lodge and the other was a volunteer English teacher in a nearby town. The region they lived in, Lake Yojoa, is surrounded by coffee farms and is one of the most beautiful places on earth. But as time passed, each interaction they had with local coffee farmers only increased their suspicions: all was not well in the coffee industry. They soon grew to understand that most small-scale coffee farmers struggled to turn a profit on their annual harvest, even when they were a part of “fair” sourcing program.

This led to a real-world consequence: they were forced to choose between spending money on their families or their coffee farms.

In 2016, the two teamed up and decided it was time to pursue a dream they had been talking about for years: to provide a better income to coffee farmers. To do so, they decided they would need to cut through industry jargon and bring something simple to their customers: the name, the face, and the story of each coffee farmer that they partner with.

The story of coffee begins with the people behind it, and what do those people need most to build a better future for them and their families? A better income for their hard work.

The Diaz family is very proud of their all-natural way of cultivating coffee. Unwilling to compromise his farm with artificial fertilizer and pesticides, Daniel and his family have created a coffee that delivers a very smooth, balanced taste. The perfect morning cup!

Ana impressed Farmer’s First from the moment they met her. She’s a natural-born leader, through and through, serving in several community service organizations. One of the biggest challenges she’s had to overcome is serving in a leadership capacity in the male-dominated society of rural Honduras. More specifically, Ana has set an example for other women that they, too, deserve an equal role in coffee-producing communities such as her own.

Tasting notes: Ana’s coffee has a smooth, melt-in-your-mouth feel and rich finish with sweet notes of chocolate and hazelnut

Diana and her family produce Roil Coffee, from the beautiful mountains of La Paz, Honduras near the border of El Salvador. Their coffee is named in honor of Roger (“Ro”), also a Missioner of Christ, who suddenly passed away in 2016, and their sister Ilsa (“il”). Diana has served with the Missioners of Christ since 2007. Roger had been serving as a missionary in his own country working with the Missioners of Christ and Franciscan Friars of the Renewal bringing the message of Christ to the people of Honduras - the mission group we have worked with in Honduras for the last 11 years. You might notice a nutty, buttery flavor as you drink Roil coffee.

You might notice a nutty, buttery flavor as you drink Roil coffee!