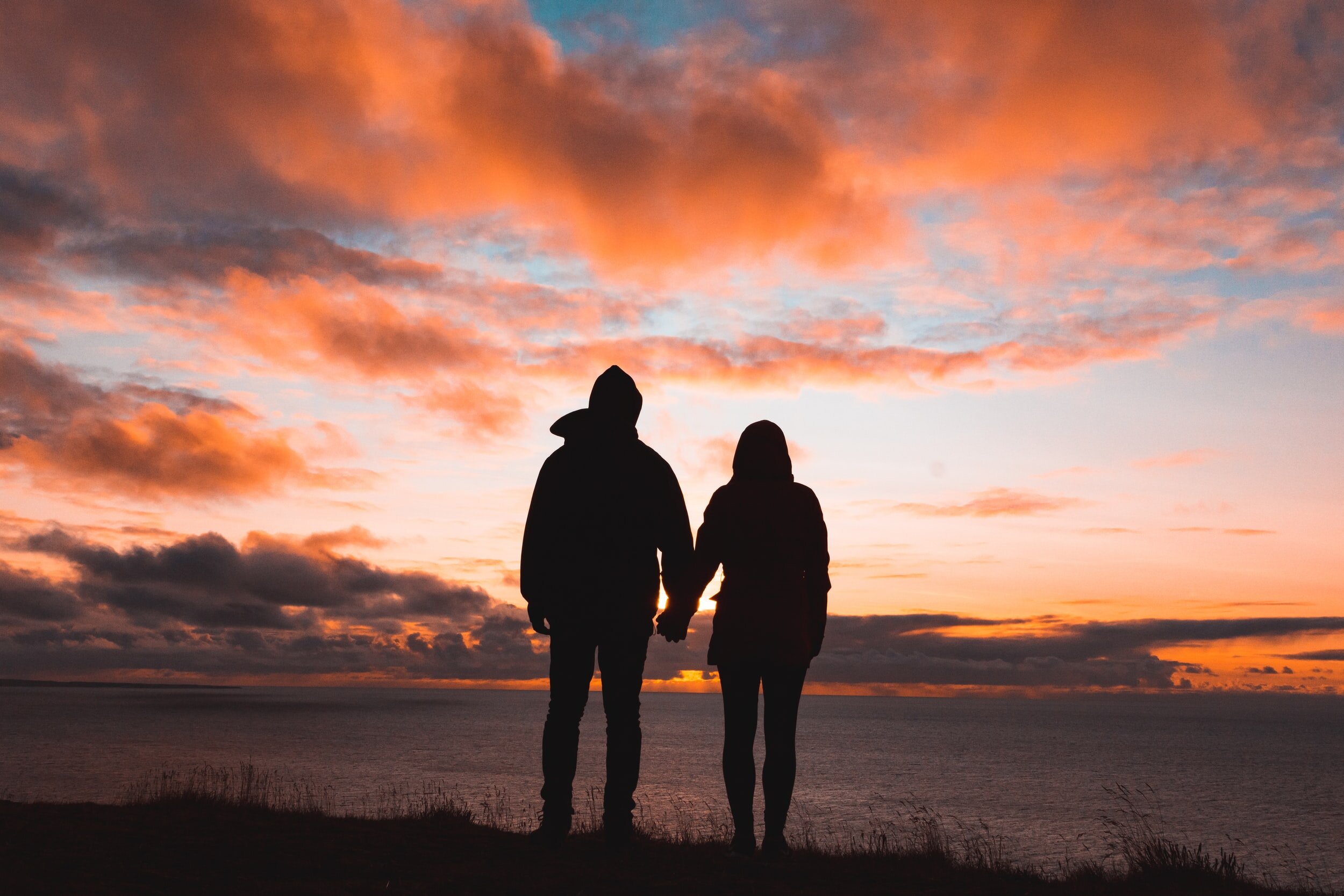 An 8-week course to help you discern marriage.

There is a lot of structure in place for people who are discerning a vocation to celibacy, but there isn’t a similar support network for people discerning marriage. Since the majority of the population is called to marriage, there is a glaring need for resources that can be used to help guide this discernment.

Dating couples, in particular, could benefit from resources like this. In the course of a dating relationship that has maintained healthy boundaries, the couple will naturally come to a point where they want to dive deeper into each other’s hearts and seek out a clearer understanding of whether or not they want to marry each other. In order to meet that need, an intentional discernment program called Next Step (because pursuing further knowledge for the sake of a deeper discernment of marriage is simply the next step in a dating relationship) was created. Next Step is an 8-week program that walks participants through the elements of proximate preparation as designated by Pope St. John Paul II. Couples participating will be paired with a mentor couple who will accompany them through the program and who will become a trusted resource for knowledge about marriage and family life.

Next Step is written for seriously dating couples who want to discern more intentionally with each other. It is strongly encouraged that a couple has been dating for at least 6 months before attending, and both members of the couple must be sophomores or higher.

The cost is $100 per couple, and $50 for single individuals, which covers the cost of all materials. We will NOT be offering a digital option, and everyone must attend in person. Our Spring 2022 class will begin on Wednesday, March 23rd. Class will run from 7-9pm each following Wednesday.

Registration will open on February 14. Email kpesek@aggiecatholic.org with any questions.

The cost is $100 per couple, and $50 for a single individual. Please register based on your state of life right now.